It’s human nature for us to come together and need others. 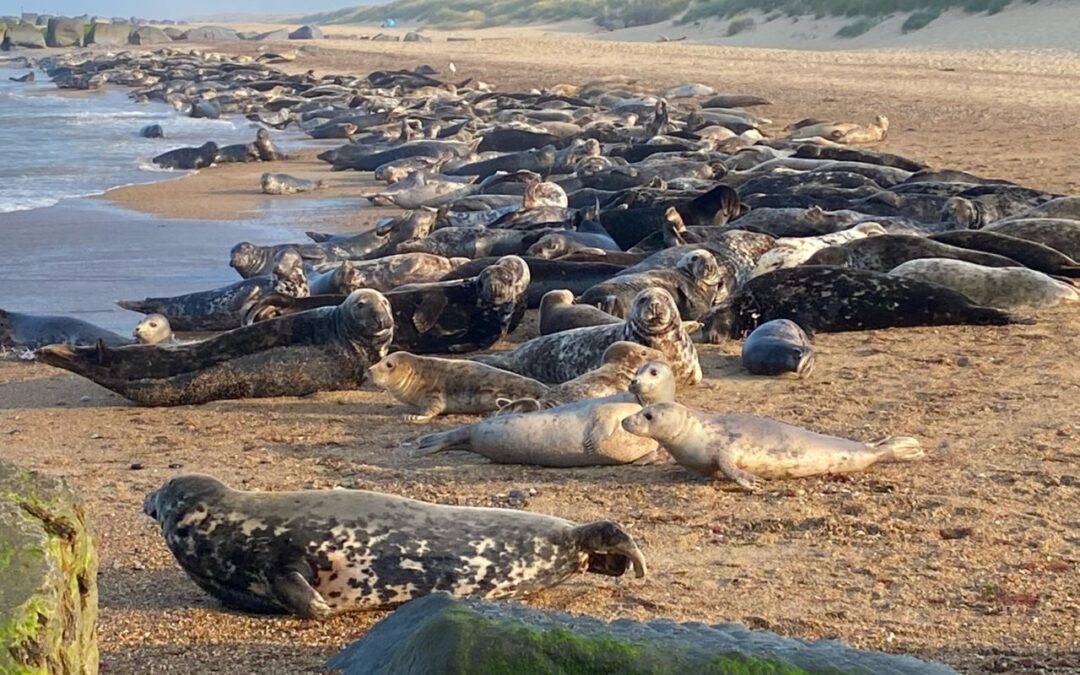 Just like the seals each year gathering together on the beach to be in a community where they feel safe, relaxed and supported, we need this too, to help us go through life.

Happiness versus Sadness and Suffering

Do we cause our suffering and sadness to stay with us?

People who cut themselves off and don’t ask for help will create their suffering and sadness to fester, it will grow inside them and cause more upset and misery in their life. 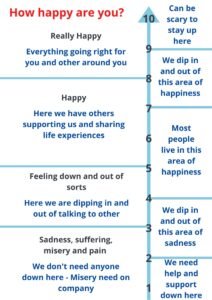 Having others and a community around you, things you like to do help us to stay up the happiness arrow. We aren’t meant to stay up in the 8- 10, this isn’t normal, we all go up and down the arrow as life throws different challenges at us. It’s knowing the right tools and having the right support when we go down, so we don’t drop below 2.

In an environment like the seals the energy rises as we come together, we can get through and cope with anything.

If you are looking for an environment like this where you will feel safe, relaxed and supported through your ups and downs, Live Better – Feel Better membership group provide all of this.